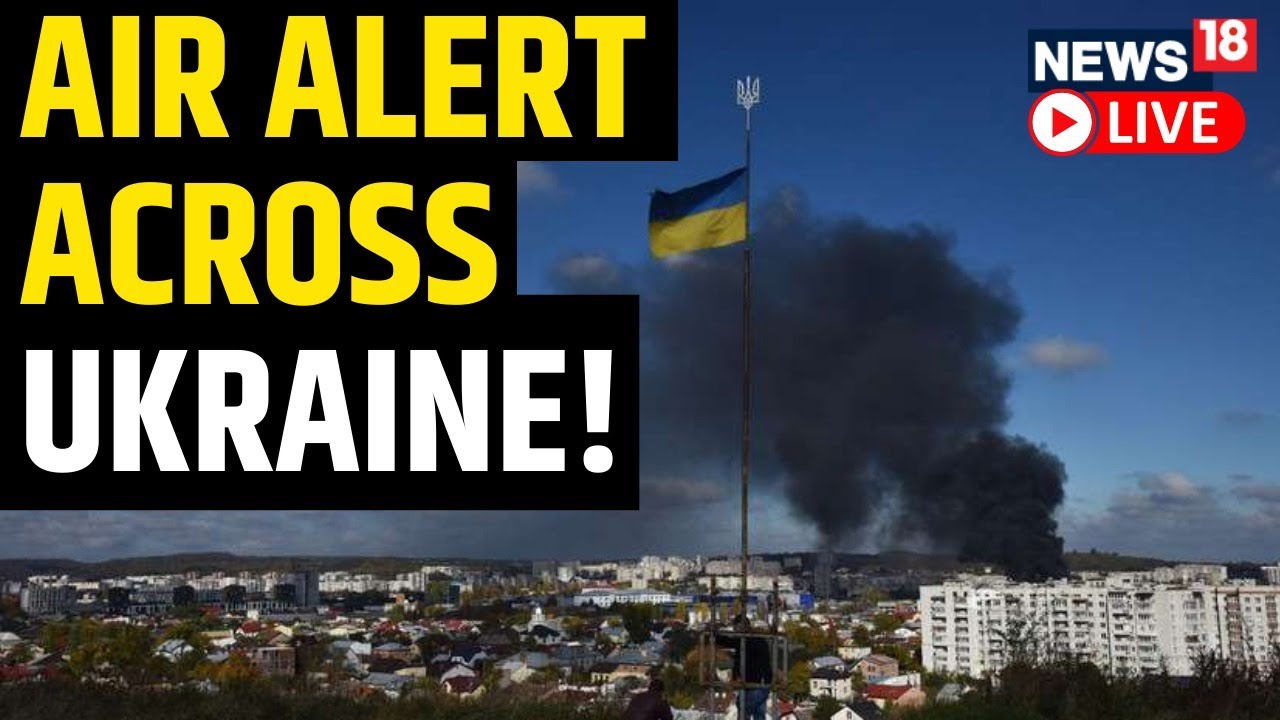 Explosions were reported in the Kharkiv region, as per the Kyiv Independent. The report also stated that air raid alerts had gone off in most parts of Ukraine.

Valentyn Reznichenko, head of the Dnipropetrovsk regional military administration, in a Telegram post said that three missiles struck an industrial enterprise. The missile strike resulted in the death of one employee and injured three others.

The injured were taken to hospital for treatment. According to Valentyn Reznichenko, people were assessed to be in stable condition in the hospital, the CNN report said. Meanwhile, Russian shelling was also reported in Nikopol and Zaporizhzhia regions.