New York, NY: Over the past 50 years, fashion designer and mogul Elie Tahari has...

New York, NY: Over the past 50 years, fashion designer and mogul Elie Tahari has been living the American Dream... He has successfully established a niche for himself in the world of luxury due to his understanding of fashion and design. He came to New York in 1971, from Israel, with less than $100 in his pocket, slept on benches in Central Park, and went on to build a billion-dollar fashion empire. There are thousands of fashion companies worldwide, but only three have lasted for more than 45 years globally and are still run by their founders: Giorgio Armani, Ralph Lauren, and Elie Tahari. His internationally-renowned brand now has a global presence on five continents and is sold in more than 600 stores in over 40 countries, and worn by celebrities including Angelie Jolie, Beyonce, Jennifer Lopez, Renee Zellweger, Jennifer Hudson, and Oprah. The United States of Elie Tahari is the first documentary ever produced about Elie Tahari, filmed in 2021. Directed and produced by David Serero, this highly anticipated documentary reveals the life of Elie Tahari from his birth and origins (born in Israel to Iranian parents) and follows him throughout all of his achievements and legacy. The documentary also explores Tahari's creative process and four decades in the fashion world. Several fashion personalities such as Fern Mallis (aka the Godmother of Fashion), television personality Melissa Rivers, designers Nicole Miller and Dennis Basso, and Wall Street Journal writer Teri Agins participate in the film. Disco music, runway models, Studio 54 and more, are all part of this fascinating documentary. Serero says that he wants this film to be loved by fashionistas and connoisseurs, as well as those who are not familiar with this important artistic medium. Elie Tahari is the definition of courage, determination, kindness,and chutzpah! His parents fled Iran and moved to Israel, where he lived in a refugee camp before moving to New York without speaking a word of English. Despite all odds, he has contributed to the New York fashion landscape for more than 40 years with his iconic and visionary achievements such as the Tube Top, Disco wear, the Womens Suit and more. "The United States of Fashion Designer Elie Tahari has received numerous accolades including: Award for Best Documentary from Cinema of the World, the Award for "Best Director on a Documentary" by the Berlin Indie Film Festival, Best Producer Award by the Eastern Europe International Movie Awards, and received Honorable Mention at the London International Film Festival, and was selected in several film festivals across the world. The Official Trailer of The United States of Elie Tahari is available here: www.vimeo.com/ondemand/elietahari David Serero is a critically acclaimed and award-winning opera singer, actor, director, and producer. He has performed more than 2,500 performances in more than 45 countries, directed and produced nearly 100 theatrical productions, starred in over 100 films and TV series, recorded and produced over 100 albums and played more than 50 lead and title roles (in several languages) from the opera, theater, and musical repertoire. www.davidserero.com For more information and interview requests: Anchor Communications, East Coast Scott Currie scott@anchorcommunication.com Anchor Communications, West Coast James Moore james@anchorcommunication.com

Exhibition the Art of BANKSY WITHOUT LIMITS opens in Miami 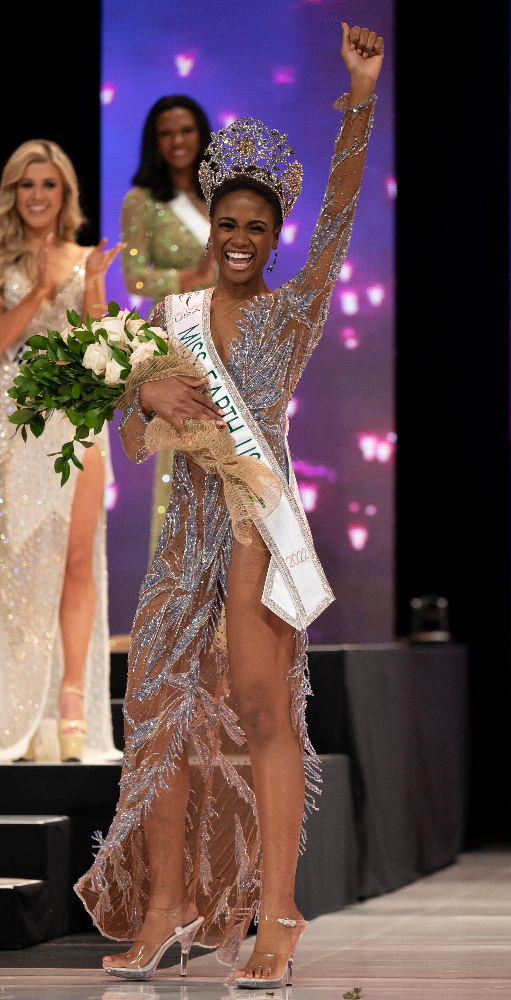 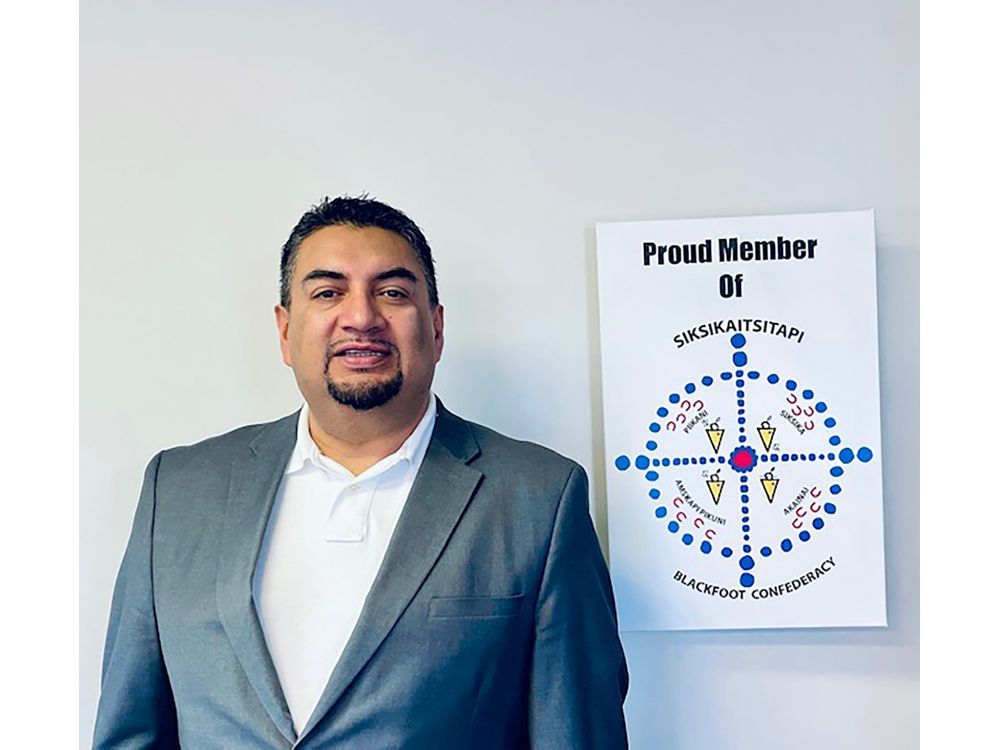 Where Are the Missing ‘Yellowjackets’? Jamie Lynn Begs Britney for Ceasefire: ‘This is Embarrassing’