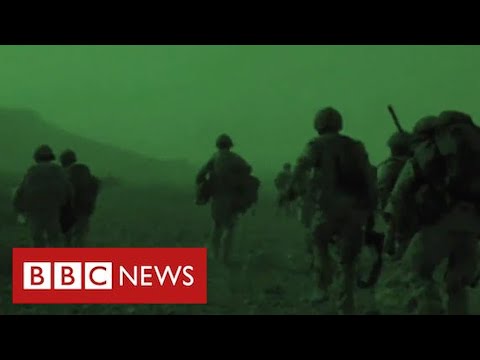 The former head of the UK’s armed forces has said he expects a “thorough investigation” after the BBC found evidence that elite SAS troops executed detainees and murdered unarmed people during their deployment in Afghanistan.

The SAS forces were hunting for bomb-makers on night raids The BBC’s Panorama programme spoke to eye-witnesses and saw military reports showing people were shot dead after surrendering, in 2010 and 2011. It’s said that one SAS unit killed 54 people in suspicious circumstances.

Lord Richards, the former Chief of the Defence Staff, said the allegations were “worrying” and he had no doubt that the current head of British armed forces would want to investigate them.

The UK Ministry of Defence said it would always hold UK troops to “the highest standards” and that they had served with courage and professionalism in Afghanistan.