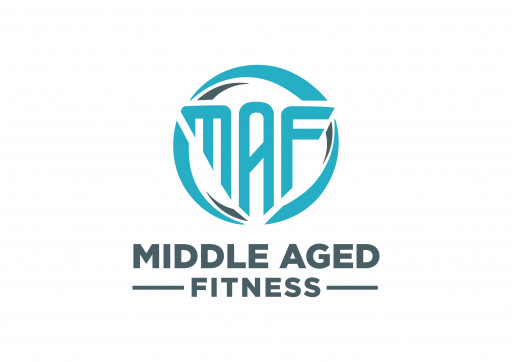 Middle Aged Fitness is a fitness company founded by a Certified Nutrition Coach who saw a huge gap in workout programs based on age.

"You'll find a bunch of information these days that describe the best ways to exercise, but they are often written by younger people for younger people. Some of that advice is actually dangerous for older adults, especially those in their middle-aged years. I wanted to create a fitness plan for those who are older," said creator Dennis Hodges.

Hodges, age 51, decided to take action after his daughter got engaged. He didn't want to be remembered for being overweight on his daughter's special day. At the time, he weighed over 250 pounds. All of that triggered his first self-experiment to see what works for the population of his age group.

After seven months, he got his weight down to 182 pounds with body fat under 10%. By following a specific workout and meal plan, Hodges actually gained more muscle mass than he has ever had before in his life. He used all this knowledge and information to create a custom-tailored fitness plan for those in their middle-aged years.

"I knew that after much success in this regard, if I could maintain good health for the rest of my days, I had something worth sharing. I believe that oftentimes, this age group is frequently overlooked in the health and fitness industry. I believe that at this stage in our lives, it's the most imperative thing that we should be focused on. This program is entirely holistic, which is what I believe is warranted at this age. I will be sharing with you the things that I did in my journey as a guide, supported by science, but my main objective is for you to come out of this program understanding your own body and what works best for you," said Hodges.

"I think the research is clear. Fitness is the key to longevity," said Hodges.

Middle Aged Fitness includes a full workout plan, meal plan and community. It's available for purchase on the website middleagedfitness.com.