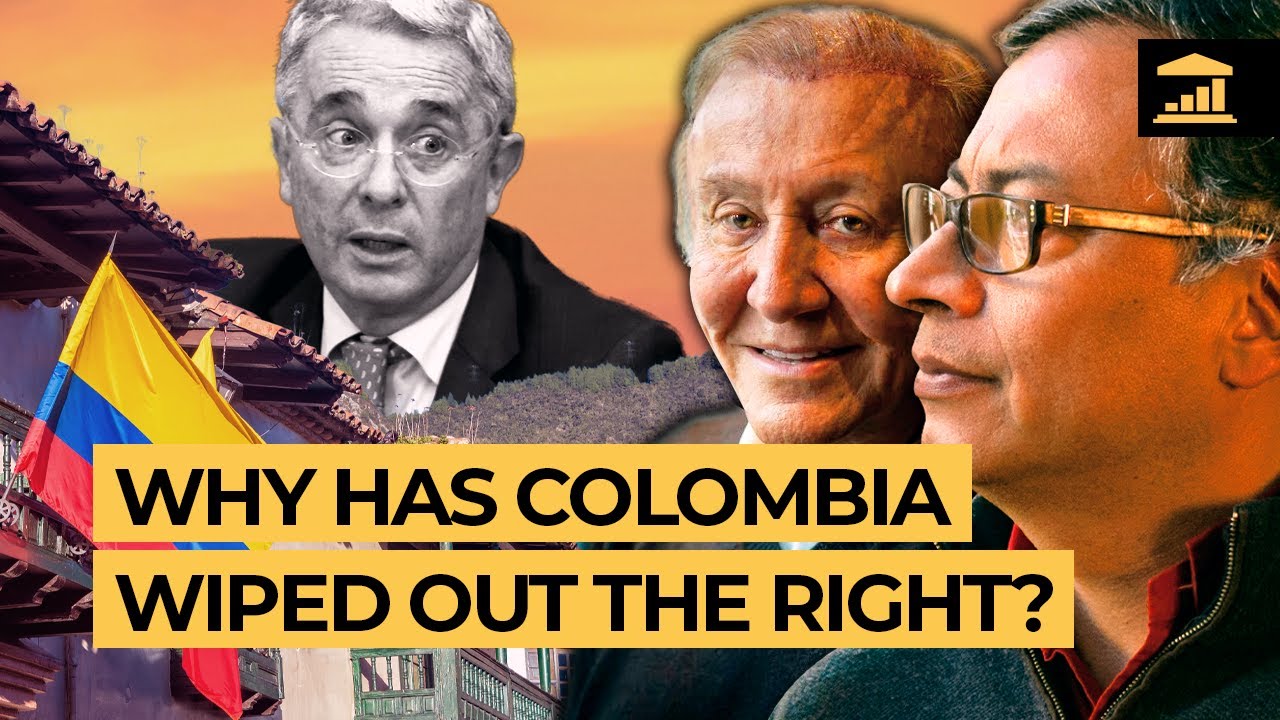 Join the VisualPolitik community and support us on Patreon:

Colombia’s presidential elections have caused a huge political upheaval. The center-right and the country’s traditional political class in general were wiped off the map. The former mayor of Medellin, Federico Gutierrez, or Fico, the center-right candidate who attracted the support of forces such as the U Party, the Conservative Party, the Liberal Party, Radical Change and the Democratic Center, did not even make it to the second round.

Having the backing of Colombian political heavyweights such as Cesar Gaviria, Andres Pastrana and even Alvaro Uribe – not to mention President Ivan Duque himself – did him absolutely no good.

Now, what could explain such an electoral turnaround in Colombia, and why have the center-right and Uribism received such a thrashing? And perhaps the biggest question of all: What is this all going to mean for Colombia?