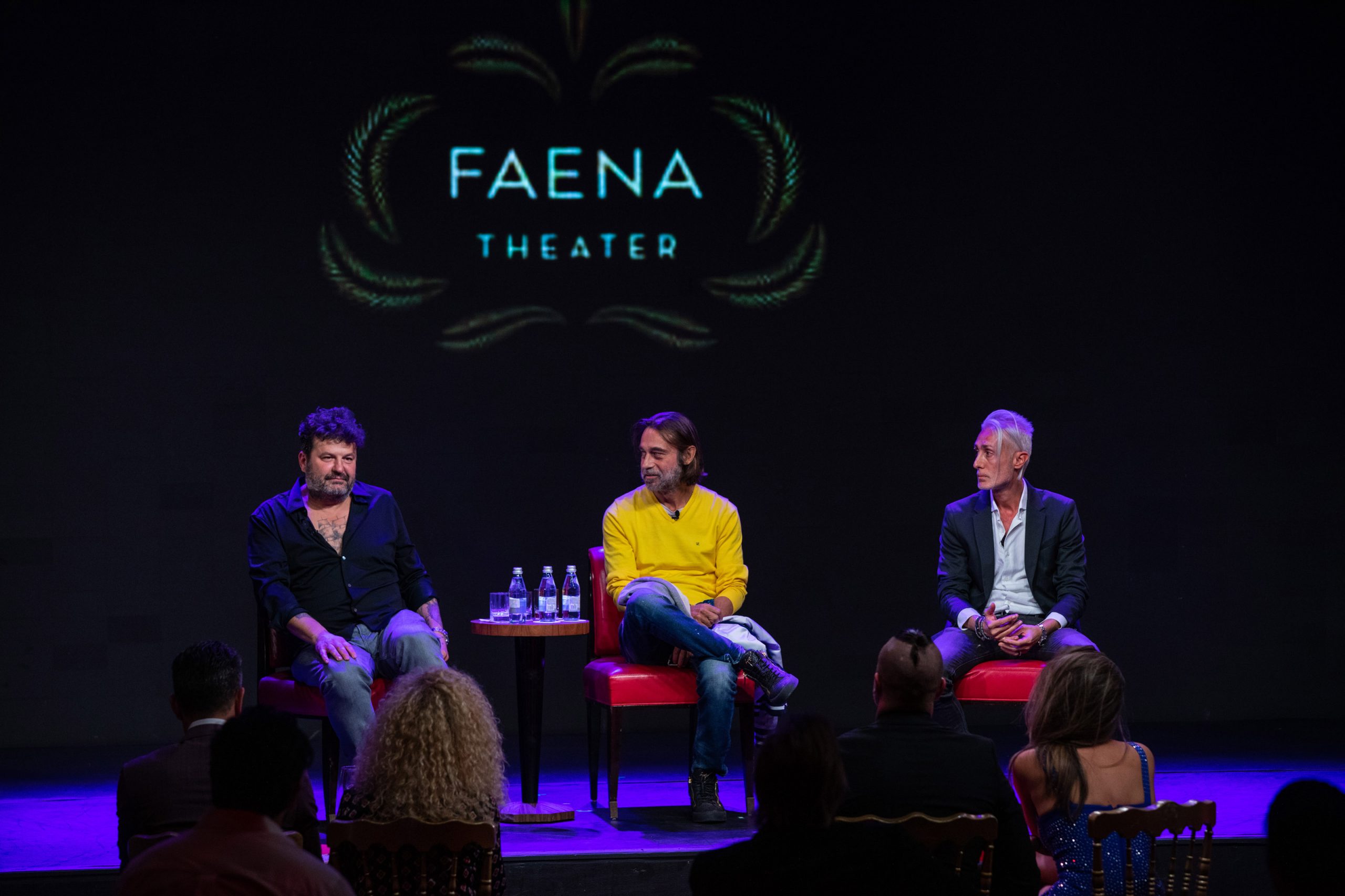 Publikro London, a London-based production company with screen projects featured on Netflix and Amazon Prime, will debut a new documentary “The Private Lives of Jordi and Domingo” at a private, invite-only screening on Tuesday, November 23rd at The Faena Theater. The film is directed by Giuseppe Ferlito, an internationally acclaimed screenwriter, director and artist, known for his work in films from “88” to “Presto Farà Giorno”. In addition to being a visionary director, Ferlito is an equally appreciated artist who has created works for celebrities around the world including Mike Tyson, Mickey Rourke, Pope Bergoglio and more. VIP guests enjoyed welcome cocktails at 7 p.m., followed by the documentary screening.

The unique journey between Jordi Mollà, renowned actor and artist, and Domingo Zapata, a Wall Street businessman turned award-winning artist, began when the two men met 15 years ago on a whim in Los Angeles and unexpectedly sparked the artist in one another. Zapata came from a business background, working on Wall Street and in the music industry, before diving into the art world full-time. He found purpose and success through his creation of striking neo-expressionist pieces, receiving international praise and being named Artist to watch by Whitewall Magazine in 2011 and then ‘Most Influential Artist of the Year’, Latin Heritage Celebration (2019). Mollà, on the other hand, established a career as an international actor, director and writer, starring in critically-acclaimed films such as Blow, Bad Boys II, The Alamo and more before turning his focus to his passion for art. Feeding off of each other’s creativity and energy, the pair have grown exponentially as artists over the years, collaborating in shows together around the world, ultimately leading them to create their new documentary.

“The Private Lives of Jordi and Domingo” gives viewers an intimate portrait of Mollà and Zapata, following along as they spend a summer in Majorca, with snippets of their evolving friendship over the years, as well as their artistic process and overall pursuit of their true passion for creating and sharing art. Through sharing their story, Mollà and Zapata hope to inspire young artists and people to free themselves from feeling ‘stuck’’ in the cycle of life and pursue what makes them truly happy. 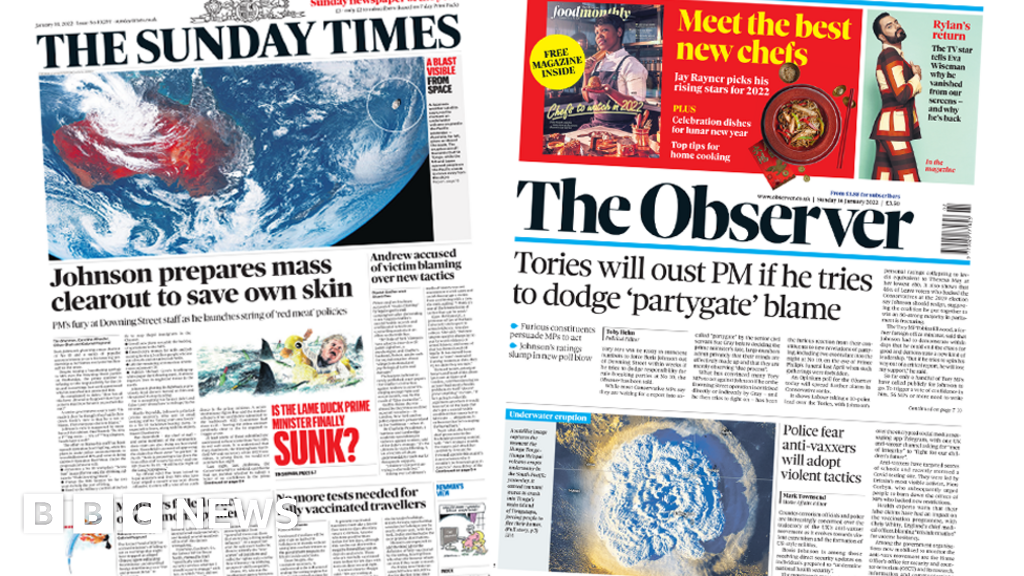 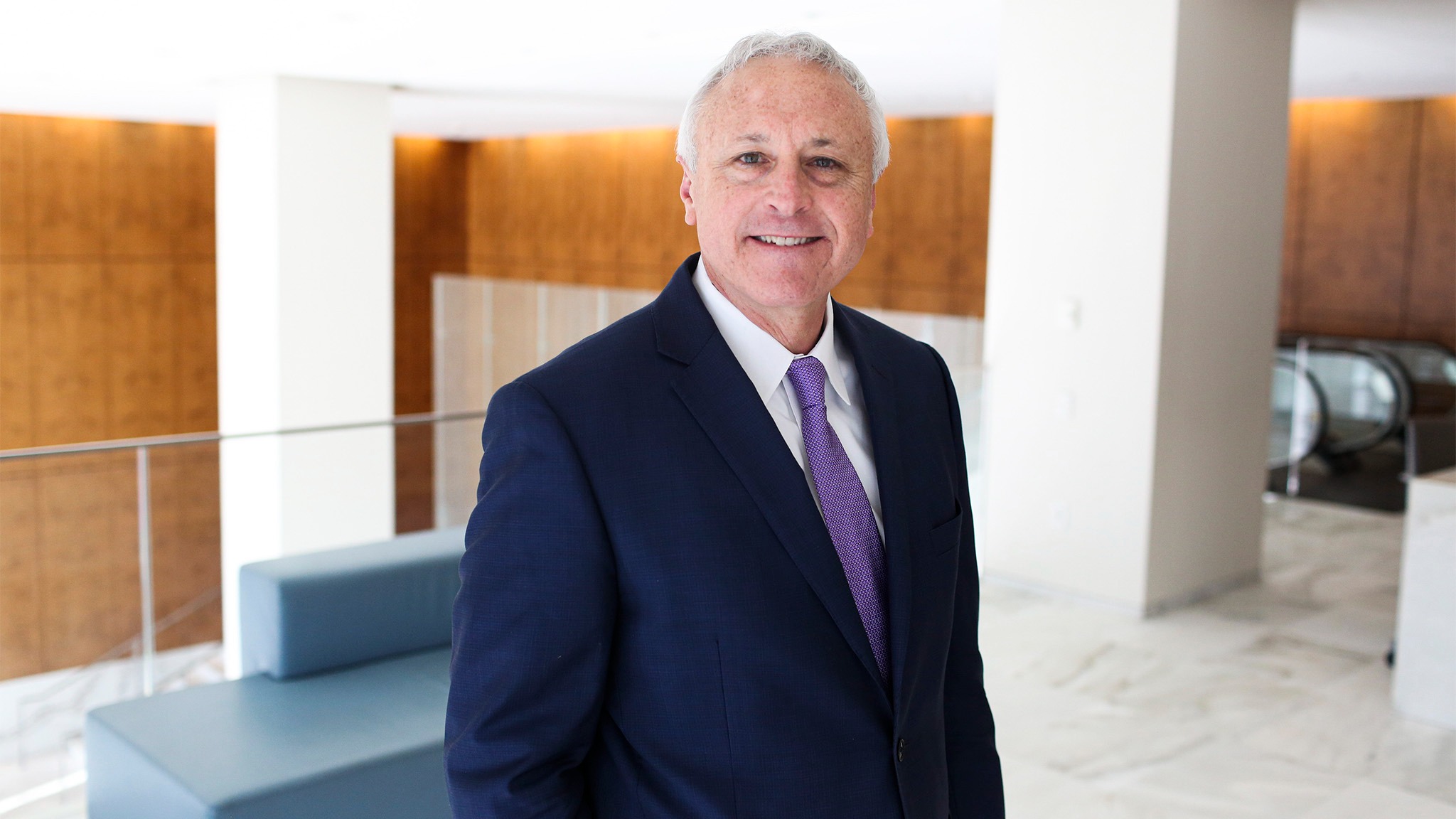 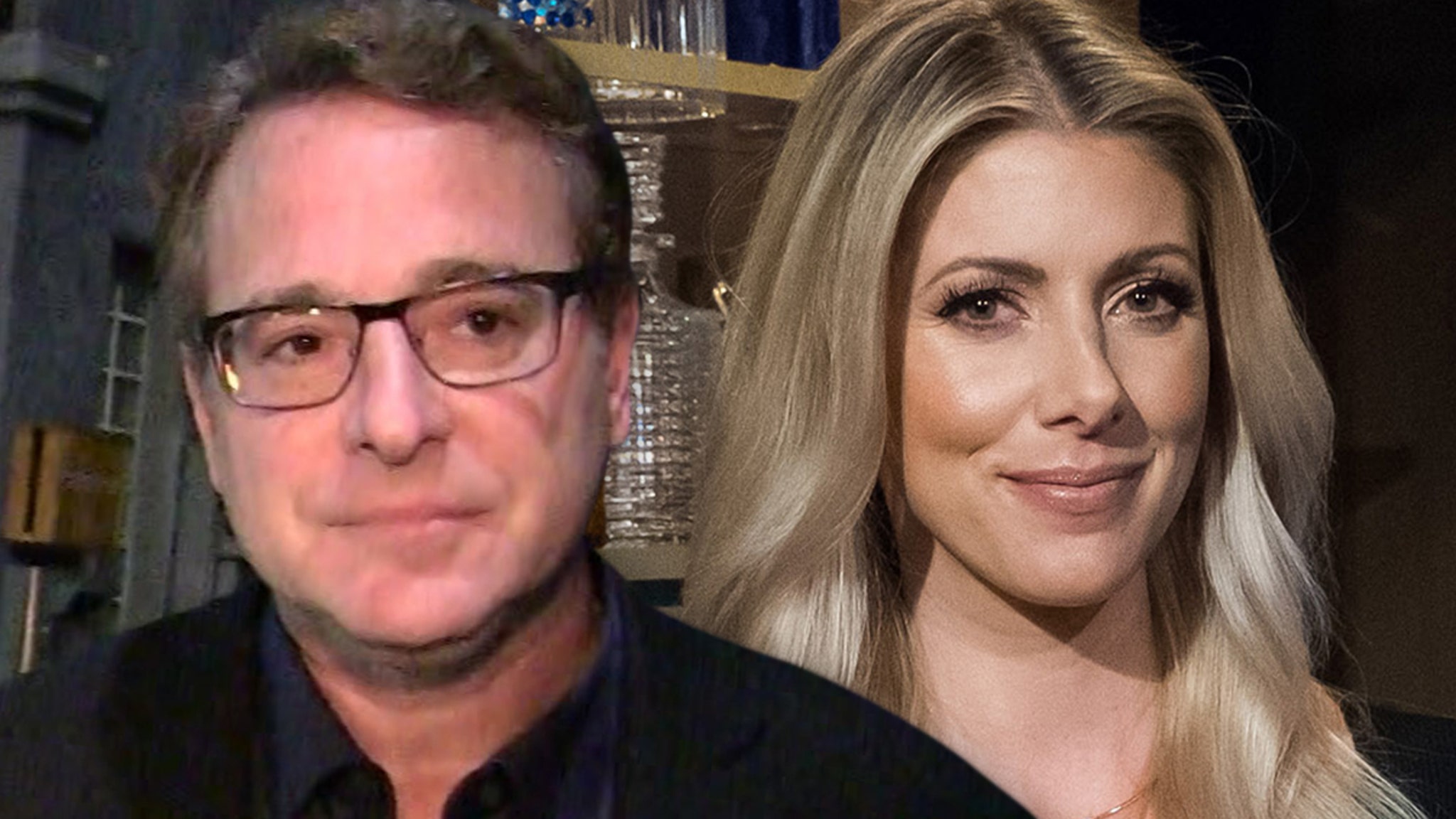