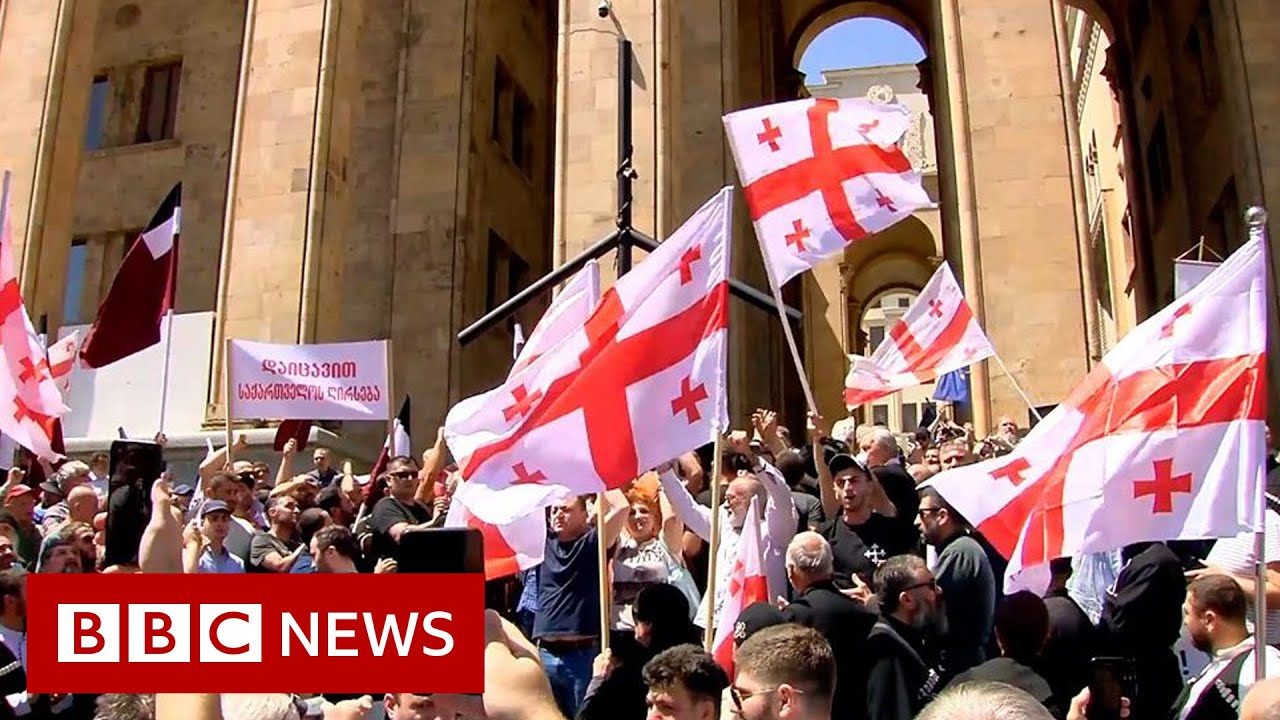 The Georgian government has been criticised by the West for “democratic backsliding” as well as for failing to protect minorities – after radicals attacked LGBT Pride earlier this year.

None of the organisers of the unrest have been prosecuted for the violence.

The government now says Georgia is on a pro-Western democratic path. Tiblisi has also firmly stated that it is no longer within Russia’s sphere of influence, and has rejected a statement by Russia that NATO membership for Georgia would be a “red line” for Moscow, calling Russia’s demand ‘unacceptable’.

Georgia was once part of the Soviet Union but became an independent country in 1991. In 2003, during the so-called “Rose Revolution”, a pro-Western president, Mikheil Saakashvili, swept to power.