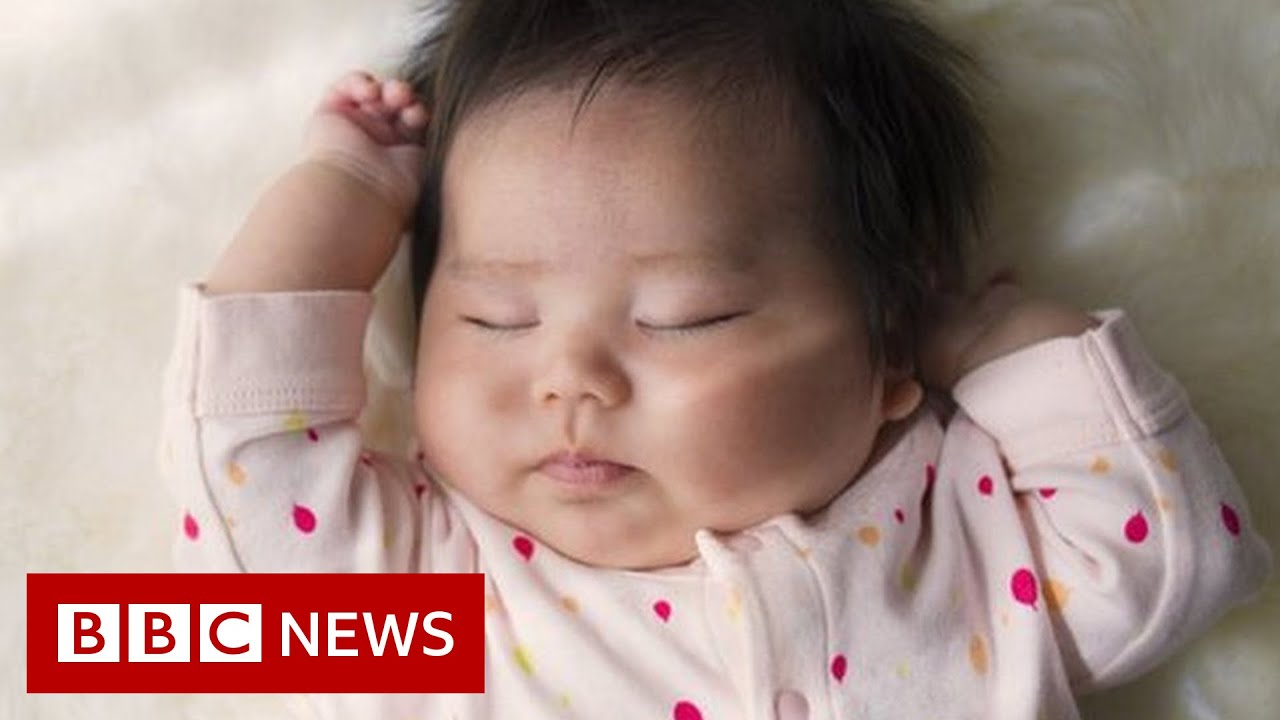 Japan’s number of children has been reported to be at its lowest since 1950.

There are just 14.6 million children in the nation under the age of 14, according to figures from Japan’s internal affairs ministry.