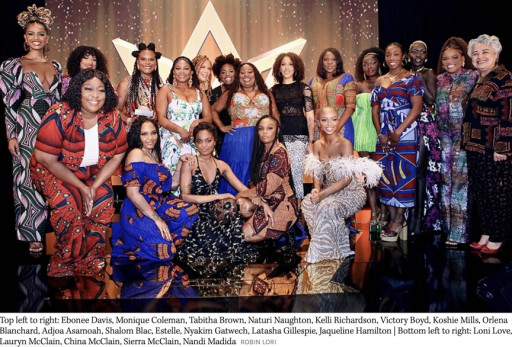 The 5th Annual Heirs Of Afrika International Women Of Power Awards was a star-studded affair held on July 31 in Los Angeles. Illustrious black women came from around the world to attend. Founder Koshie Mills, Executive Producer of the show, manifested her passion to connect Africans on the continent with descendants in the diaspora. Congresswoman Karen Bass staffer Jacqueline Hamilton presented Koshie Mills and the Heirs Of Afrika organization with signed congressional certificates in recognition of dedicated service to the affairs of the community.

The elegant awards show was created to honor black women who are dynamic representations in various industries. The kaleidoscope of black women in the room created a magical atmosphere of inclusion and inspiration. The power of excellence was displayed in the entertainment quality and programming, hosted by Emmy Award-winning comedic genius Loni Love.

The show commenced with the powerful sounds of African drums, while artiste Victory Boyd enchanted the audience with her mesmerizing voice.

Ten women of power were honored:

The inaugural Heirs Of Afrika House was launched to support young black female content creators, the Future Faces Ambassadors. Nyakim Gatwech, Ebonee Davis and Shalom Blac were selected and celebrated with a tea party with their  peers in partnership with NYX cosmetics.

Says Koshie Mills, "Black women are majestic, strong and intelligent, yet we are rarely celebrated. Heirs Of Afrika International Women Of Power Awards' goal was to demonstrate how much we love and value each other."

"Events like Heirs Of Afrika changes the conversation about African American women because it shows us how much we love and support each other." — Yvette Nicole Brown

"Heirs Of Afrika shows the importance and power of sisterhood." — Naturi Naughton

"We need events like Heirs Of Afrika. It opens our minds and makes us feel like this is who we truly are." — Entrepreneur Tabitha Brown

"I flew in from South Africa for International Women Of Power because I'm inspired by the legacy work Koshie Mills is doing for Africa and the African Diaspora." — Artist Nandi Madida

Koshie Mills is best known as a power broker in Hollywood. Before founding her boutique consulting and public relations firm K3PR, her experience in the entertainment industry came from over two decades of managing the careers of her three successful sons who are entertainers: Kwame Boateng, Kofi Siriboe and Kwesi Boakye. Koshie created and executive produced "The Diaspora Dialogues" television show, which aired in the fall of 2018. Mills rebranded the platform to the current name HEIRS OF AFRIKA.

ABOUT HEIRS OF AFRIKA

Heirs Of Afrika Inc. (HOA) is a global multimedia enterprise. Ghanaian American media executive Koshie Mills founded the company to bridge the gap and connect Africans on the continent with its descendants in the diaspora. The company ethos embraces a 360 view of creating original and inspiring content to amplify the multicultural voices in the media landscape of TV, film, digital, podcast and alternative media. Designed to elevate culturally infused narratives, HOA joins the echelon of top production houses creating necessary black content. The platform and company's intention is to deliver the unmet need for an audience of over 140 million Africans in the diaspora (the largest populations in Brazil, Colombia, and North America) and one billion on the continent of Africa. 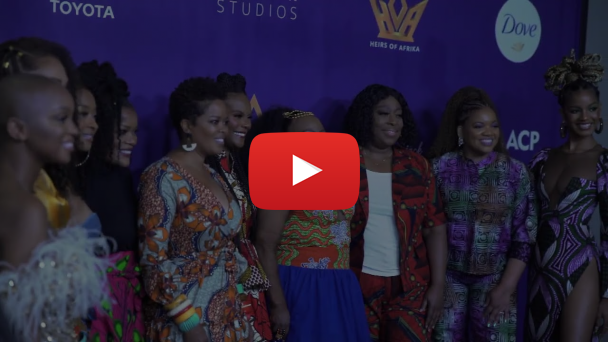